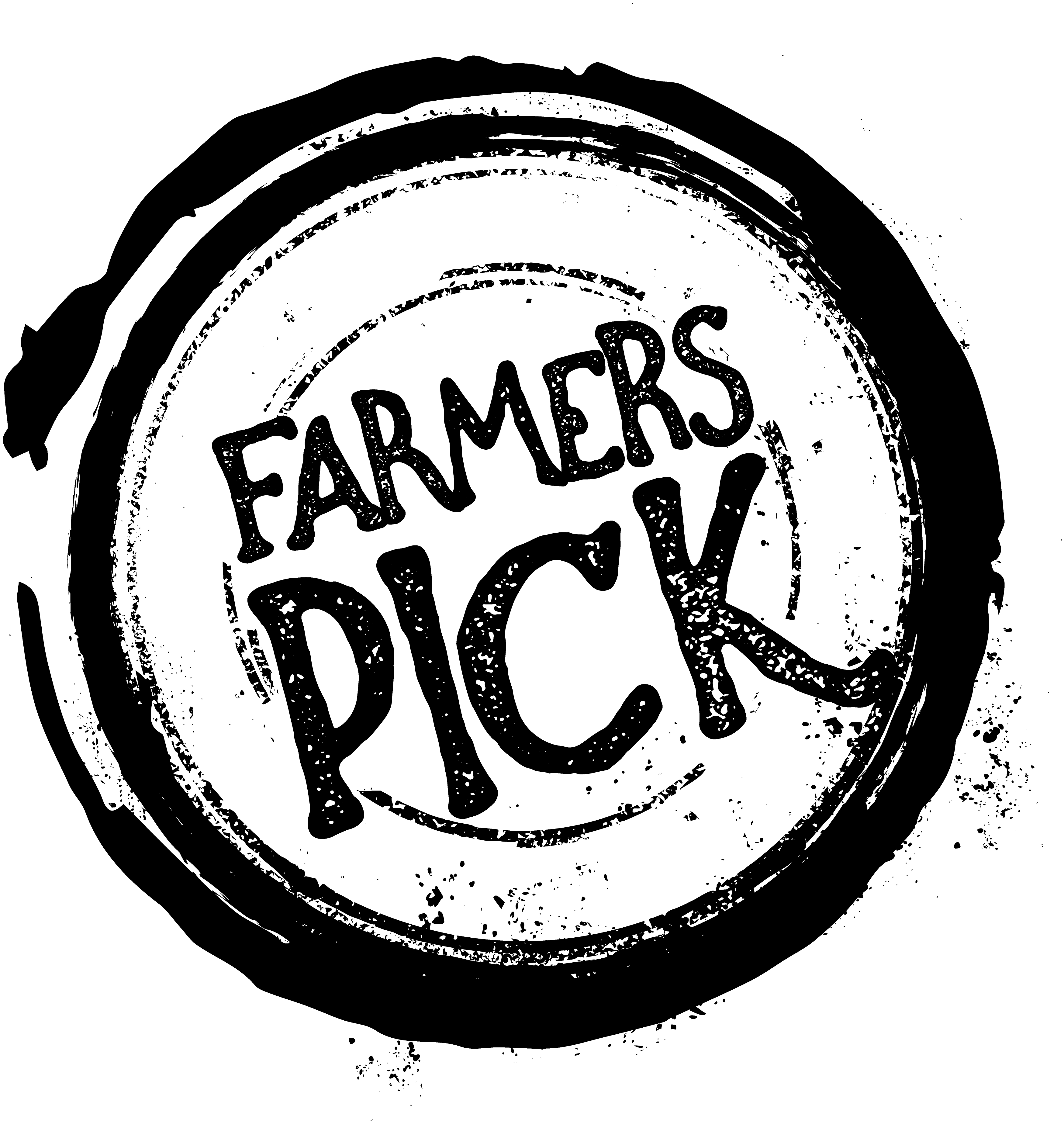 We can’t wait for you to join our community.

We can’t wait for you to join our community. We couldn’t believe that over 30%
(2.4 billion KG) of food never leaves the farm! This means that if a vegetable has a small mark or is a “non-standard” shape or size, the supermarkets & other retailers reject them, leading for it to be dumped in landfill! This shocking business practice means we all lose. Excessive wastage means farmers are less profitable, YOUR BILL skyrockets and precious resources are wasted.
The big supermarkets are unfairly making us all pay. Let’s all stand together and say ‘NO, SCREW ORDINARY’ Let’s work together to fix this broken system, take pressure off our land and farmers. Lets save a bucket of money too. It’s time to make your weekly shop count for more. 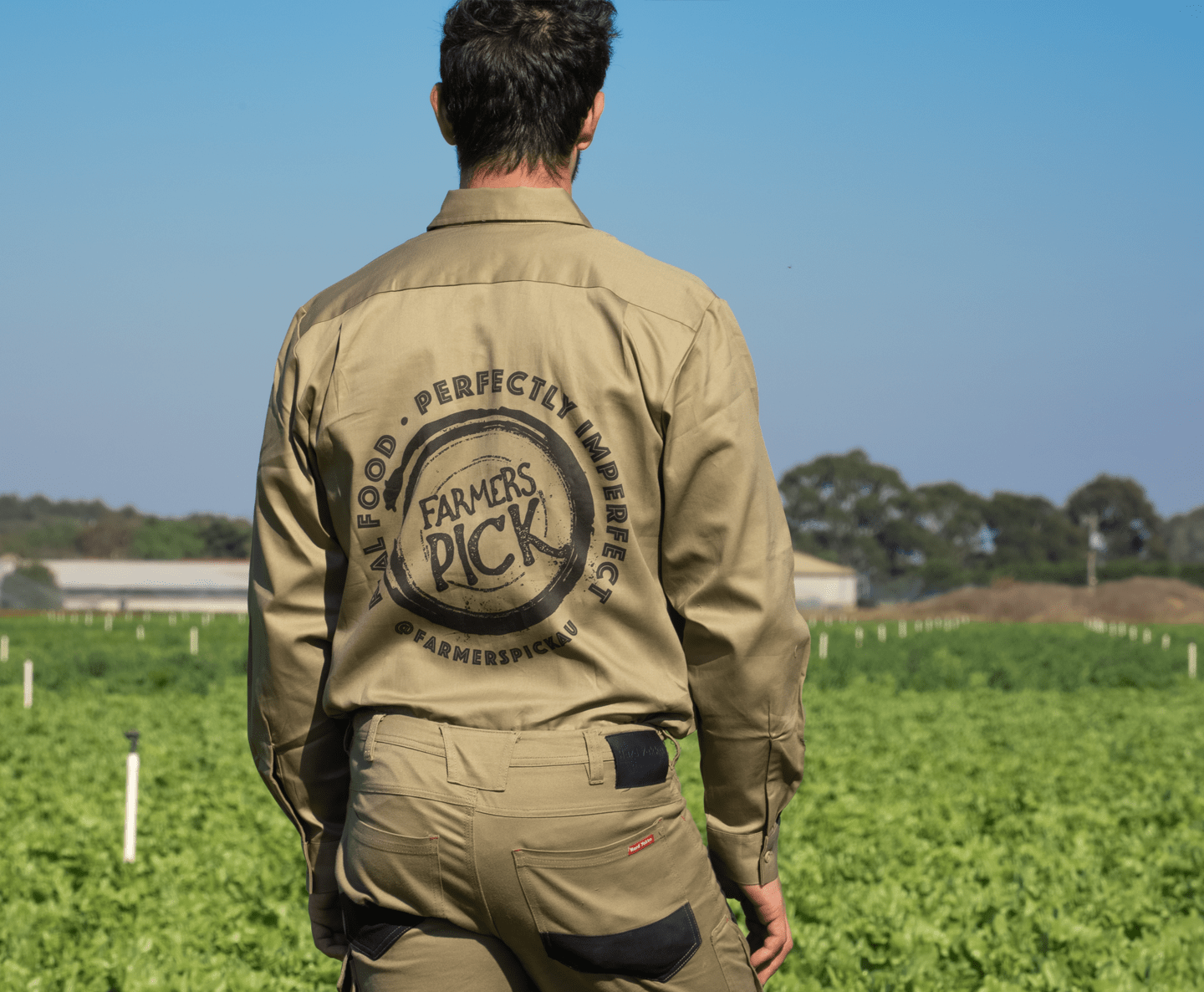 To reduce food waste and build a more sustainable food system for all.

Unrealistic food standards have added a huge amount of financial & ethical pressure to farmers, consumers and our earth.
We are passionate about educating the real facts of “ugly” fruit & vegetables, by proving that they are tasty, nutritious and fresh with our exceptional harvest in a box, from the farm to your door, delivered on the same day.

So, by 2023 we are going to do everything we can to cut wastage by 50%, whilst decreasing your fresh produce spend by 30% every week!
We can’t wait to work with your to build a more sustainable food system in Australia. Farmers Pick was founded by two best mates after a trip to the local market.

“Why are some of the veggies bendy here and not at the supermarket?

It tastes the same, if not better… so what is going on??

After a huge amount of research Josh & Josh discovered that there is a massive national food wastage issue that not only affects our farmers livelihoods but all of our bank accounts too!

It turns out that big chain supermarkets have been dictating unrealistic beauty standards for fresh produce for over four decades. Today, over 30% of perfectly imperfect produce never leaves the farm.

A few months later, they launched Farmers Pick with the goal of rescuing this produce and supplying it directly to you at a fraction of the cost. 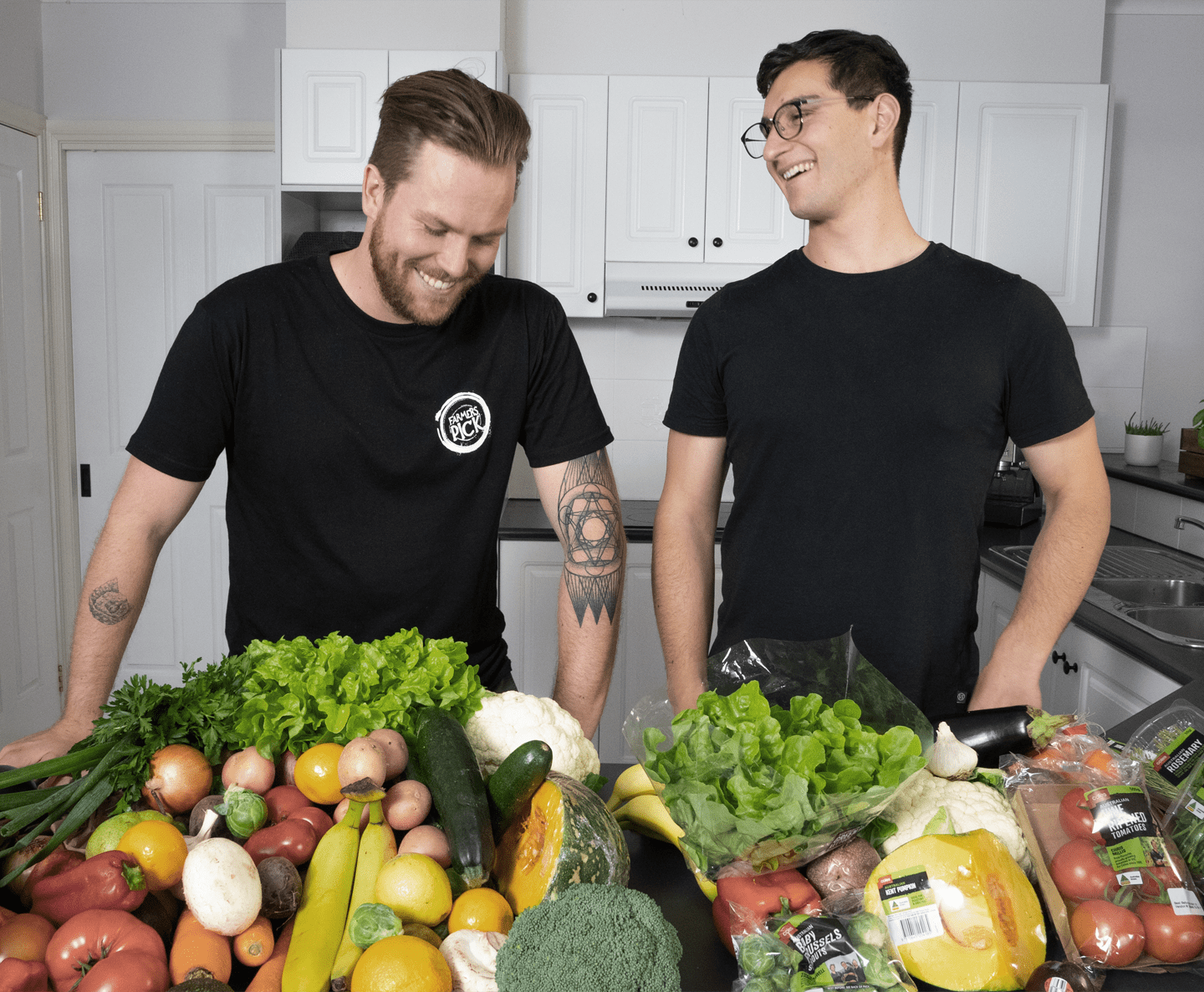 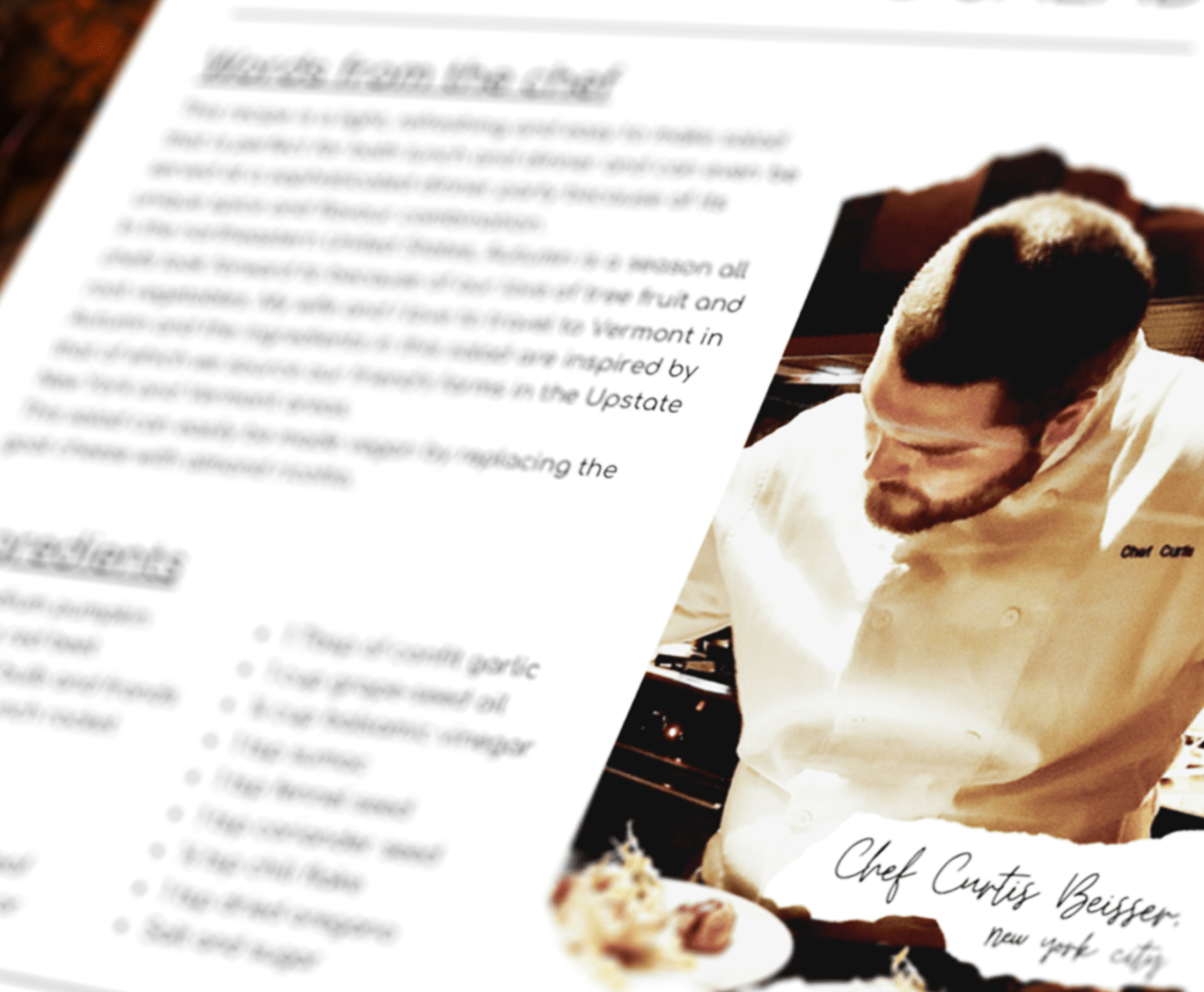 Over the last 10 years Chef Curtis Beisser has cultivated a respected profile as one of the most exciting chefs in New York City.

Having studied at the world regarded TriBeCa based French Culinary Institute and then moving straight into Michelin Star kitchens, under the direction of world famous Chefs Paul Liebrandt, Ben Pollinger, and Jesse Schenker, it’s obvious why we wanted Curtis to create an intricate series of recipes for us.

Look out for one of these mouth watering New York inspired recipes!